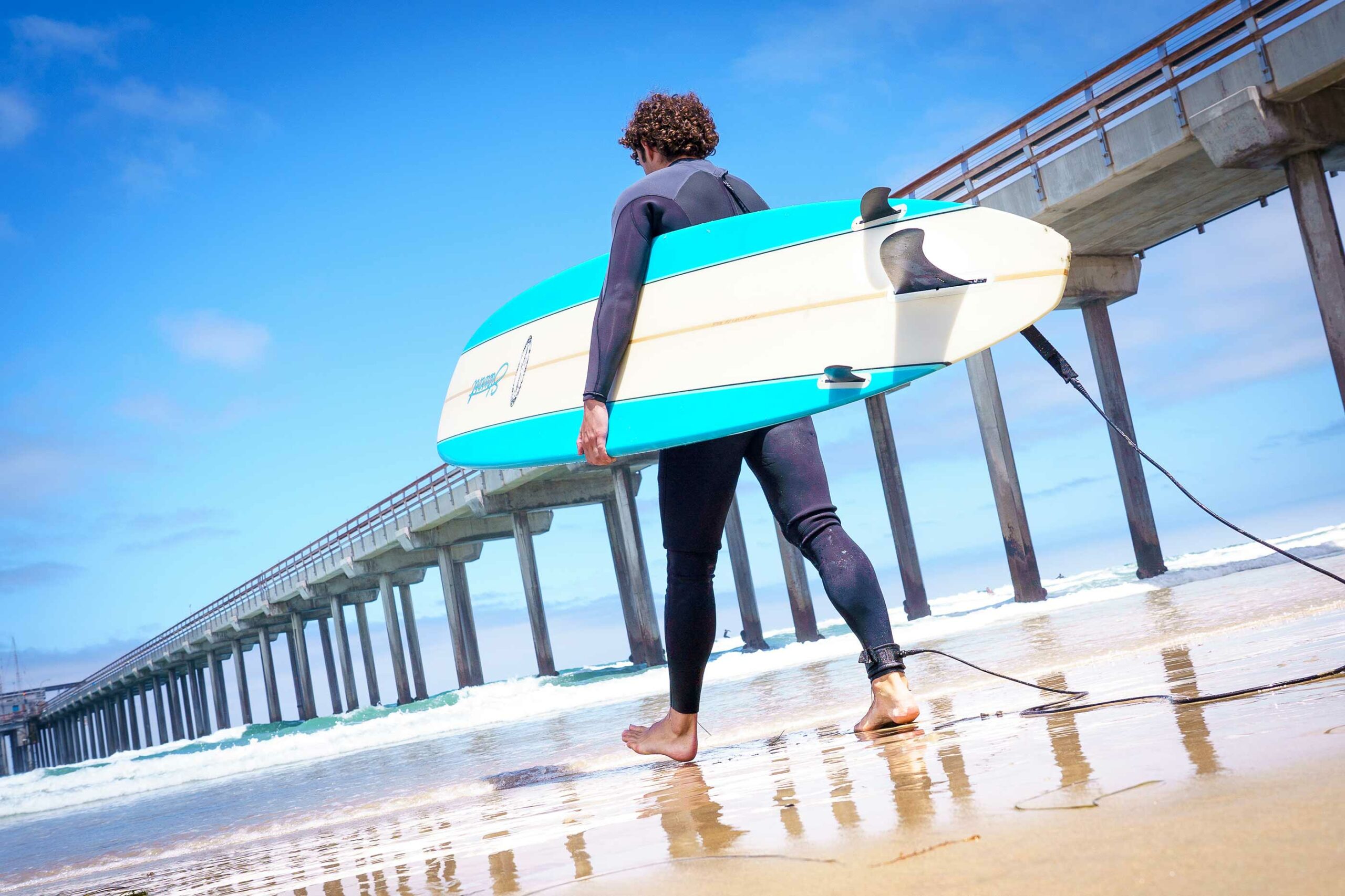 This summer, the Smartfin project was featured in numerous media stories including a UCSD web article (https://today.ucsd.edu/story/surfing-for-science), a documentary by Newsy, and a news story by Spectrum News LA (http://specne.ws/DRjeU7).

The story describes the motivation in the oceanographic community behind Smartfin as well as first-hand interviews with the summer team. It also showcases current capabilities of the fin: accurately capturing temperature, location, and motion data as well as 4G upload. Before the news story this summer, the Smartfin team worked to ensure that all such features worked seamlessly. Most notably, the sensors that capture motion data (acceleration, orientation, and rotation velocity), were thoroughly calibrated to their Smartfin environment. Measures were taken to measure the sensors’ accuracy, to correct for external influences, and to test them with hours of surfing.

The team also worked to fix numerous bugs in the fin’s system and made progress towards the in-house manufacture of more fins. While current efforts are promising, more time is required until fins can be distributed for scientific use. The project’s long-term goal remains to be able to collect crucial oceanographic data by producing and distributing fins to hundreds of surfers around the world. In the meantime, such news stories greatly aid in the project’s outreach and efforts to get the oceanographic community involved, one step at a time.