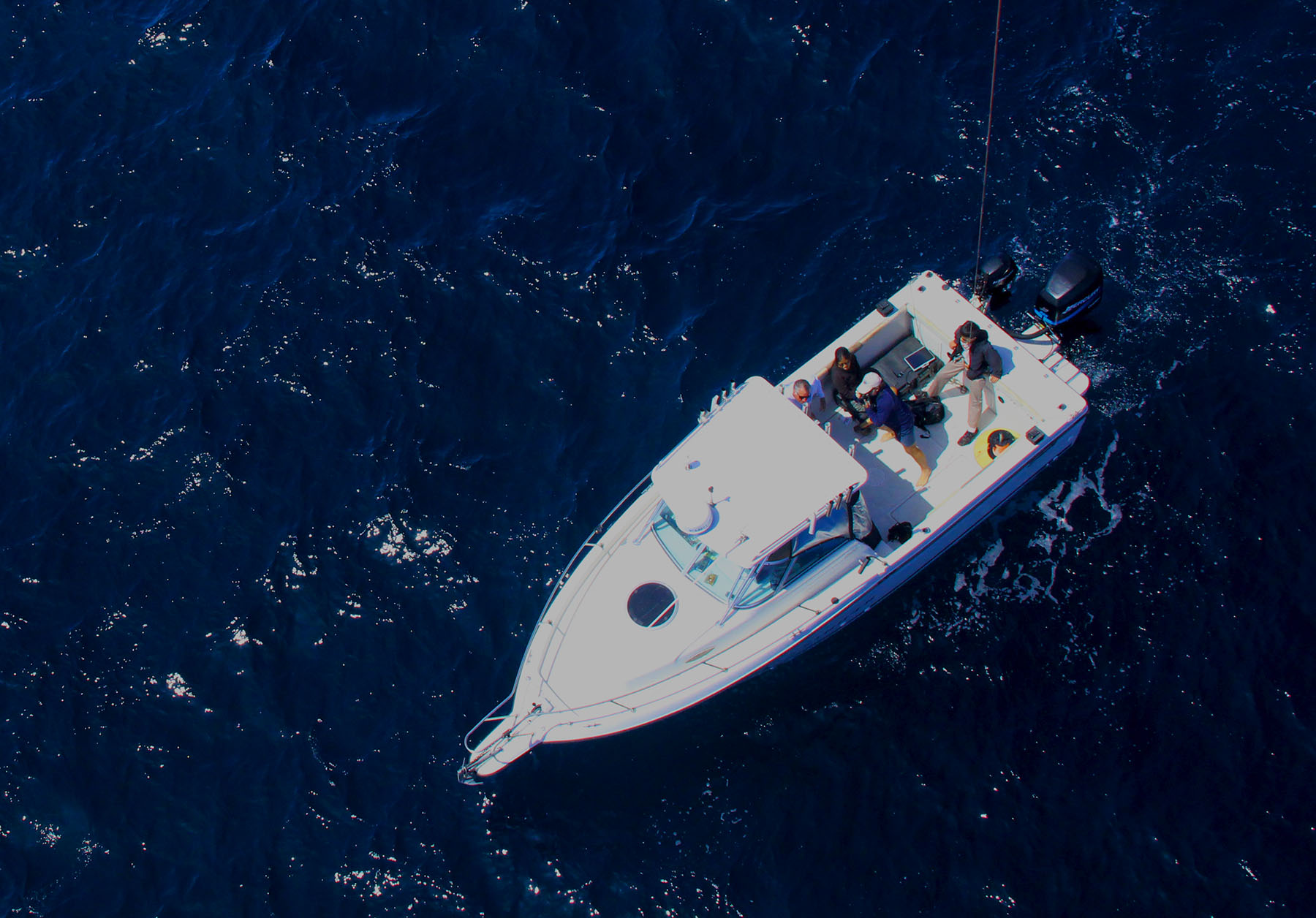 One of the main intended uses of the Stabilized Aerial Camera Platform is to perform surveys of marine mammals. After a successful deployment in Warren Mall, we were ready to test the new setup at sea. Our goals for this deployment were to test the effectiveness of a polarizing filter in getting clear photos of underwater animals, and to validate gimbal stabilization while subjected to jerkiness from the bobbing boat.

Walking the balloon to the boat

Heading out to sea

For this deployment, we were joined by Dr. Brent Stewart of Hubbs SeaWorld Research Institute who wants to use the camera platform for a variety of aerial surveys, and our captains Jim Antrim and Robert Vincent. After securing the balloon to the back of the boat, we set out to sea. Conditions were favorable, with 3-4 foot swells and 10 mph winds. On our way out, we saw a few dolphins pass the boat, but not enough to warrant sending up the balloon; they would be long gone by the time the balloon could be deployed. After about an hour of unsuccessful searching for a sizeable pod of dolphins, we headed up the coast to check out the kelp forest near La Jolla.

Since we didnâ€™t get to see marine mammals while out at sea, we went by the bait barge and photographed the sea lions there.

Sea lions on the bait barge

From this, we created a structure from motion 3D reconstruction with decent results, as seen in the video below.

Overall, the polarizing filter performed well and we were very pleased with how well the stabilization worked, so it was a successful deployment. Our thanks go out to Dr. Stewart, Bob, and Jim for a successful excursion. 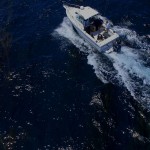 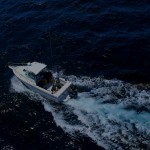 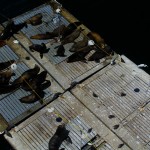 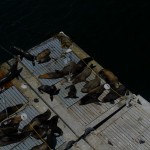 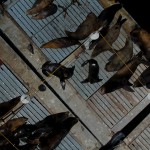 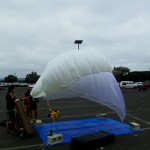 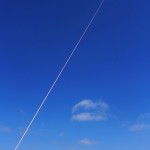 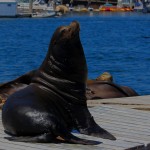 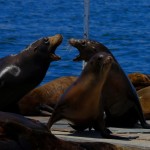 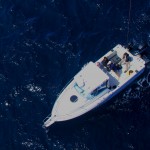 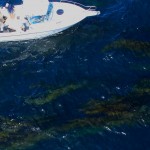 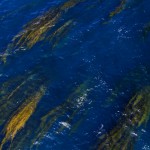 Our next deployment will be in the San Dieguito River Valley Conservancyâ€™s Del Dios Gorge, where we will be photographing the progress of replacing non-native invasive plant life as part of a possibly annual study.